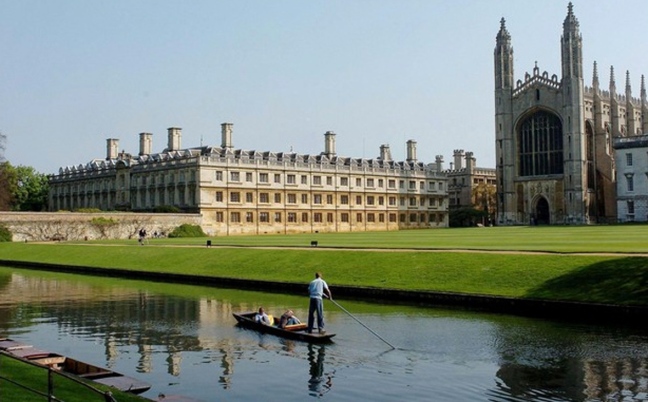 The Province 19 Provincial Weekend proved to be an enjoyable and relaxing occasion for those Balham brothers who travelled to Cambridge for the event. Balham Circle was well represented by a group comprising Noel and Anne Brownsell, Brian and Valerie Towler, Charles and Marianne Marriott, Terry and Lucille Brown and Richard Pyatt. 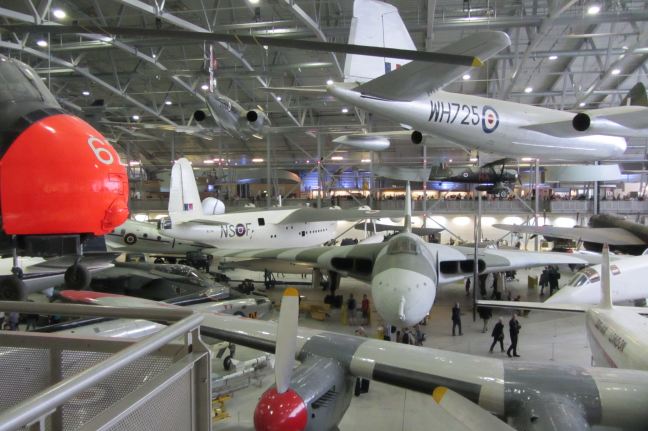 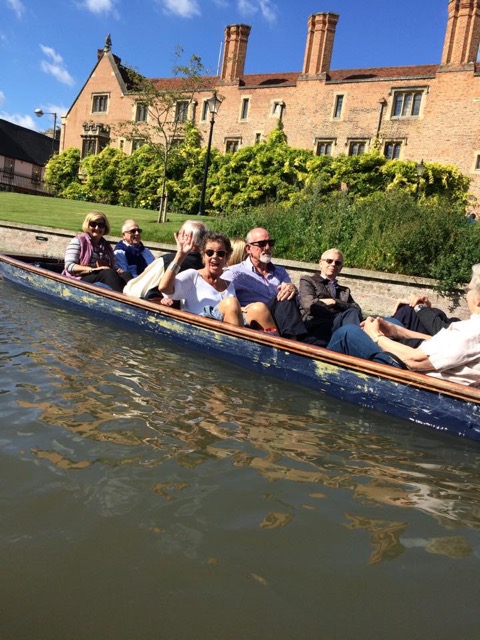 Of course, some Balham brothers are joint members of Croydon Circle which was also out in force. We enjoyed an informal “Jeans for genes” themed dinner on Friday evening, followed by a choice of visits on Saturday and the traditional black tie dinner in the evening, with dancing into the night for those who had the stamina!

Mass was held in the hotel on Sunday morning. 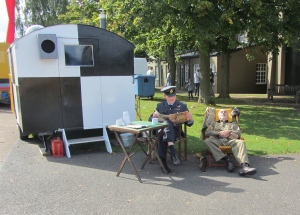 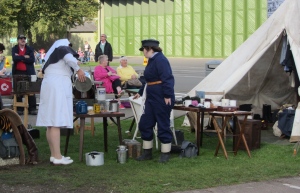 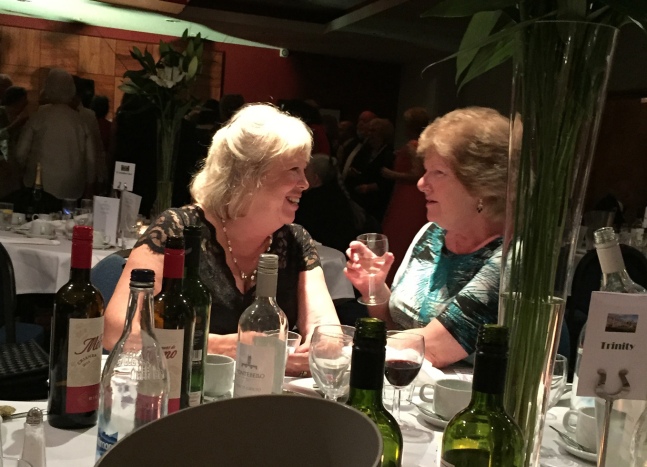 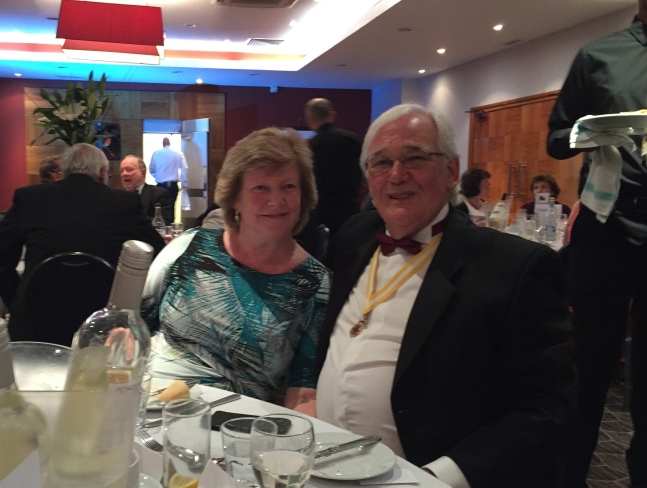 As well as some glimpses of the activities on Friday and Saturday nights, there is a sprinkling of pictures here from the visit to the Duxford Air Museum and also the walking and punting tour in Cambridge itself. Those who visited Duxford had a bonus in that it was a flying day and no doubt the noise and thrills of the acrobatics of vintage aircraft was quite a contrast to the gentle sport of punting on the Backs. TGB