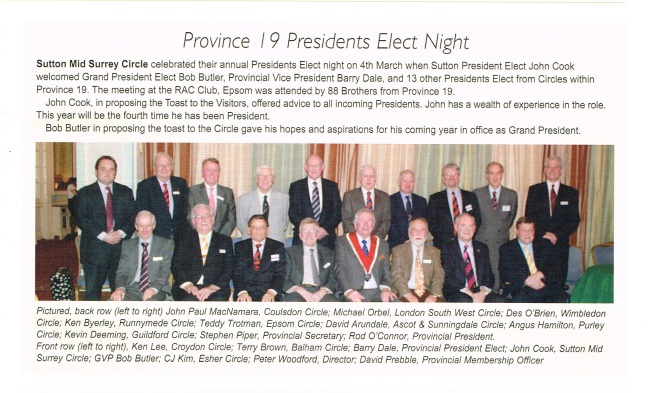 Mention of the Balham/Purley joint Quiz Team who, though not featured in the photograph, came second by a hair’s-breadth! 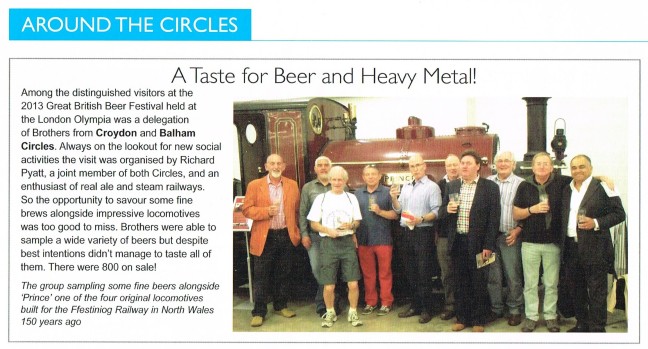