The Balham team standing by

Once again Balham Circle put forward an enthusiastic team for the Kingston Darts Evening on Monday December 1. Sadly, we were knocked out of both the Cup and Plate sections, though we did reach the semi-final of the Plate. Patrick was our highest achiever of the evening, winning a raffle prize! We had a ‘rotating’ team of four; Nader, Patrick, Steve and Terry did their best to uphold the darts reputation of the Balham Circle. However, the seriousness of some of our opponents defeated us. Watch this space, though. Balham will return! TGB 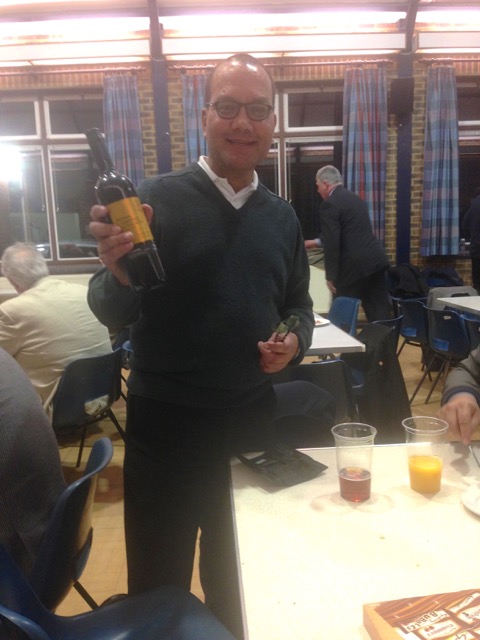 Patrick shows off his prize!

Nader concentrates on his shot 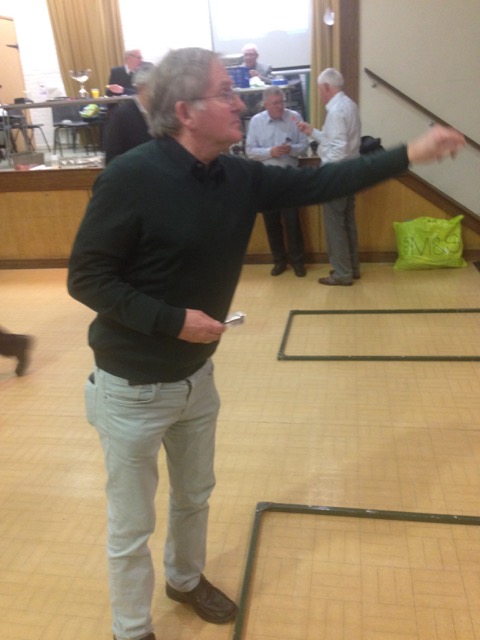 Steve has delivered his dart 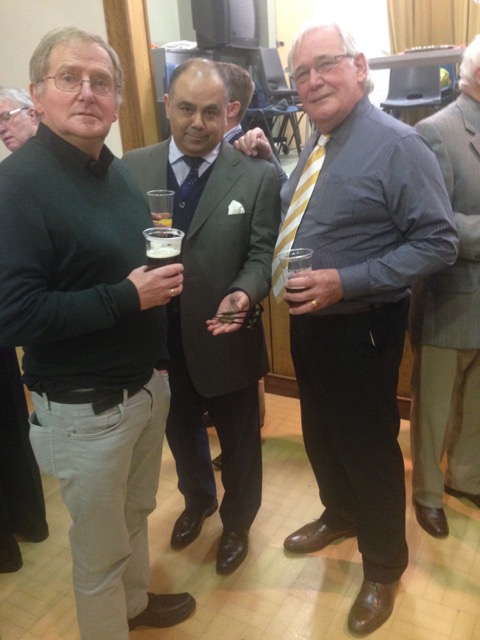 Three quarters of the team