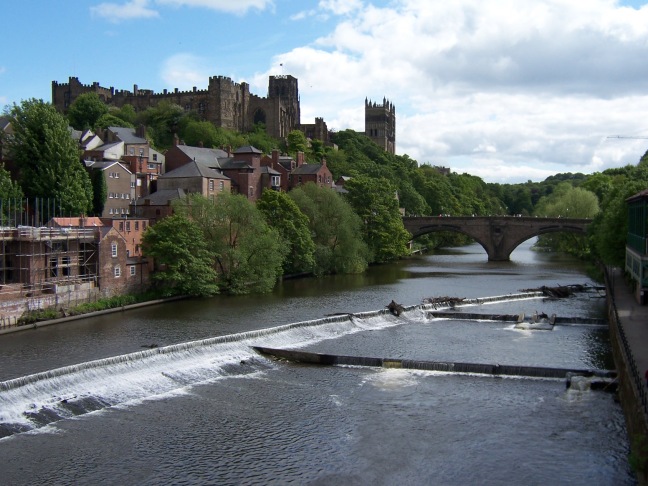 Balham Brothers have been to a number of events during May, but in the words of Noel Brownsell “we were enjoying ourselves so much we forgot to take any photographs!”.

Noel and Anne Brownsell, Brian and Valerie Taylor, William Gallegher and Terry & Lucille Brown all attended the Durham Conference (May 15-17). While we all went to different events and stayed in different hotels, we did all get together for the conference itself, which we agreed was most interesting.

Incoming Grand President, Peter Woodford, gave his inaugural speech and his theme was “friendship”. He extended the Catenian strapline to acknowledge “a global Association of friends united by their shared values and Catholic faith”. He explained the growing international dimension of the Catenians Association and how this was demanding a new kind of structure. Peter will be doing a lot of travelling during the year and acknowledges that different continents may have different cultures, but that the brotherhood is ultimately united by shared values. At the conference we were treated also to some quick-fire “mini presentations” by a number of brothers and this added an interesting variety of opinion and observations. One of the highlights of the morning was a video from the “Flame 2” youth gathering. There was also a rousing keynote speech by the Right Rev John Arnold, Bishop of Salford.

Later in May Balham Brothers also attended the Osterley Circle Polish evening (May 20) and the Croydon May Supper (May 26). Both events were most enjoyable. At the Osterley event we were treated not only to Polish food and Vodka but also to the singing of a charming young people’s choir. TGB